Faculty and Students: 57,000 students and faculty

Michigan State University, one of the largest in the U.S., needed a better, automated process to manage the migration of its data center to a newly constructed facility. The university used ReadyWorks for discovery and analysis of the existing infrastructure; insights into areas that could be decommissioned, transformed, or migrated; developing a risk-free migration plan; and automating execution of the plan.

The existing data center had grown, ad-hoc, over many years, leaving an unstructured collection of devices supported by an unknown number of applications critical to running the university. Dependencies between applications and systems needed to be understood and mapped and application owners needed to be identified. This information was essential to building a proper migration plan that would let the university decommission those elements that were end of life (EOL) and transform or migrate the rest—all while controlling risks.

Forced by rising flood waters to accelerate the migration of its data center to a newly constructed facility, the university needed a quick, accurate way to analyze its current infrastructure and create a plan to execute the migration ahead of schedule with minimal risk of disruption to critical services.

“When the floodwaters started to rise around our data center, we had to immediately accelerate our migration plans while ensuring minimal disruption of critical applications. We needed an accurate, up-to-date view of our current data centers and a way to automate tasks that would have taken months to complete manually.”

ReadyWorks was used to automate the collection, normalization, and transformation of data across multiple discovery and inventory sources. The result was the most accurate inventory and visual map of the current environment that the university had ever seen. This data was essential for building a controlled plan within ReadyWorks that guided the breakdown of the migration into waves—by application workload, physical vs. virtual resources, vendors, and other criteria.

In doing so, the university was then able to move forward on what was slated to be a year-long migration journey. The initial cutover plans, runbooks, automations, and communications programs were already laid out in the ReadyWorks Workflow and Automation Management modules, and were already in flight when a flood suddenly struck the area surrounding the existing data center. With rising waters and rising risks, the decision was made to complete the entire program in less than two weeks—or run the risk of losing the entire facility.

The team needed to quickly determine the remaining elements of the migration and prioritize the essential kit. The next step was to mobilize a large team to coordinate the migration of the numerous systems and quickly relocate and deploy the entire kit to the new facility. Though the risk of this approach had increased significantly, the incredibly short timeline meant there was no other alternative.

The data, plans, runbooks, and  communications within ReadyWorks were the essential tools the teams needed to move forward quickly.

ReadyWorks completed the initial phase of the project, aggregating information from multiple systems to create an accurate, single-source view of all hardware, databases, applications, and users and mapping their interdependencies. The analysis also identified all data, who owned the data, what it was connected to, and what would break if anything changed. ReadyWorks’ understanding of the university’s existing data made it possible to complete the migration of mission-critical applications and resources in less than two weeks once the flood started. ReadyWorks then orchestrated all tasks to keep the project on track. Most importantly, the university experienced minimal downtime throughout the process.

“ReadyWorks allowed us to immediately jumpstart our migration. Incredibly, we were able to get our mission-critical data and applications up and running in under two weeks—with no downtime.” 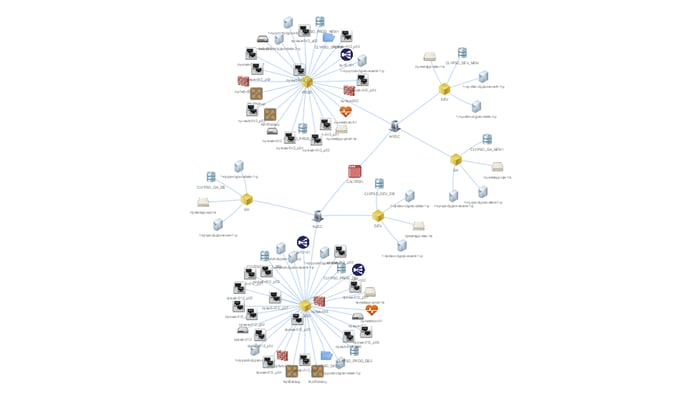 With ReadyWorks, the team was able to use event triggers to execute migration tasks via IT systems.

Tasks were also automatically created and assigned to project team members based on event triggers. 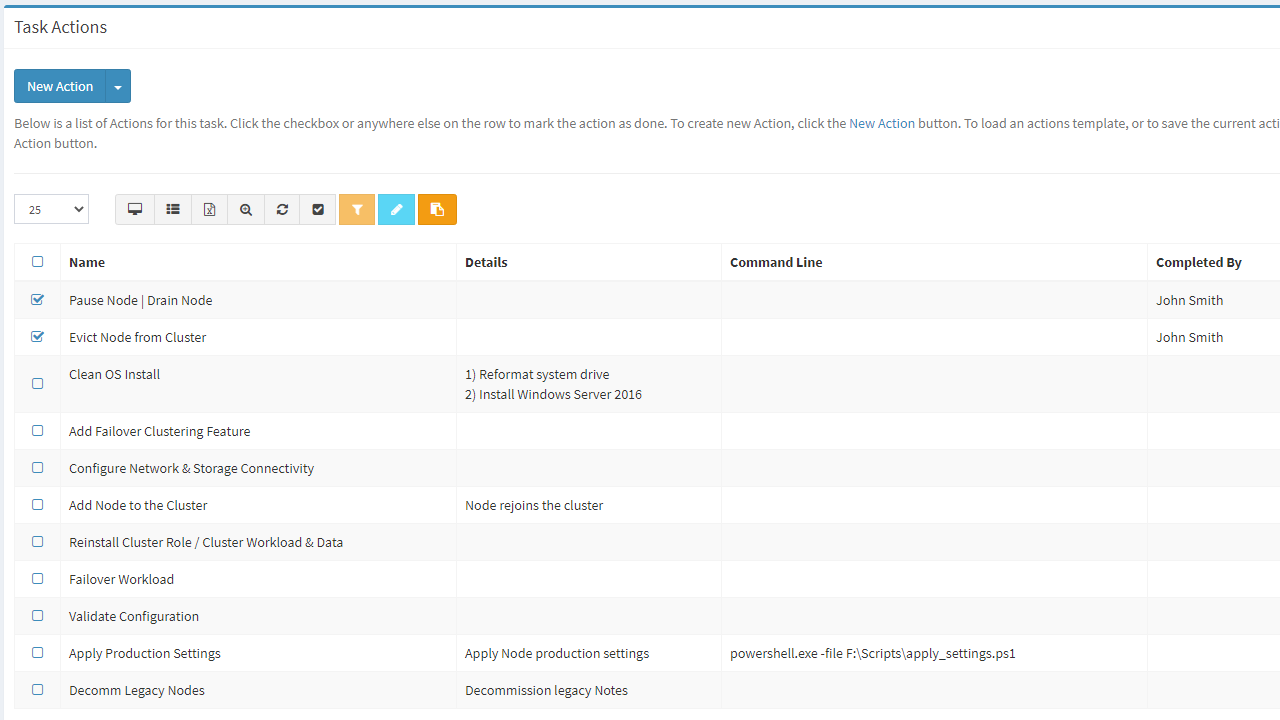 Complete Your Data Center Migration Faster and with Less Risk